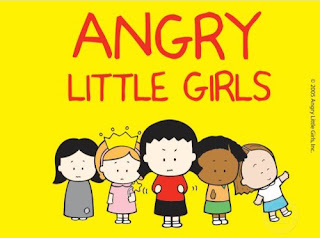 The picture above fuels my work.

The picture below does, too. 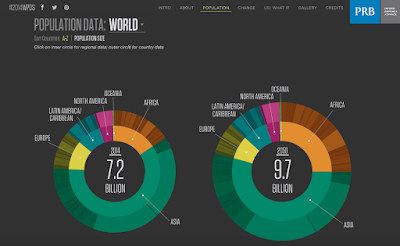 The second picture is a pie chart representation of the world's population, by continent and country, both in 2014 and in 2050, from the Population Reference Bureau.

Focusing on the 2014 chart, here are the populations of each continent or region, in order of bigness:


Now, here are the percentages of the world population that each continent or region comprises:

15% of the world lives in Africa. Combined with Asia, over 75% of the people on Planet Earth live on two continents. Most of these individuals would be described as "people of color", or as I like to call them, colorful people. Additionally, women make up approximately 50% of the world population.

Therefore, 1 in 3 people on Planet Earth is an Asian woman.

Keep this in mind as we look at some box office numbers.

In 2015, the Media, Diversity & Social Change Initiative at the USC Annenberg School for Communication and Journalism published Inequality in 700 Popular Films, a study of gender, race and ethnicity in films from 2007 to 2014. The study found that of the 100 top-grossing films in 2014, only 21% had a female lead or co-lead, only 17% had a nonwhite lead or co-lead, and over 73% of all the characters were white. In the films studied from 2007 to 2014, only 30% of all the characters were female.

In the summer of 2014, a study showed that the most avid moviegoers in the country with the world's largest box office, the United States/Canada, "are Hispanic women over the age of 25."Additionally, women made up 52% of the moviegoers and 50% of the ticket buyers in the US and Canada in 2014.

What I'm saying is, THERE'S A PROBLEM.

There's a problem when, in 2014, a Sony producer argues against Denzel Washington starring in future movies, because "the international motion-picture audience is racist" and "in general, pictures with an African-American lead don’t play well overseas."

Huh. Well, as The Root reported, Denzel Washington's 2014 Sony-produced movie The Equalizer ironically "went on to make $191 million at theaters worldwide, and almost half of the ticket sales were international." And, The Equalizer 2 is coming in 2017.

And the seventh Fast and Furious movie, starring black-ish actors Vin Diesel and Dwayne "The Rock" Johnson, made over $1.5 billion this year, over 76% from international markets, over 25% from China alone.

There's a problem when a movie about the Genesis story of Noah, which takes place in the Middle East, stars a white New Zealander, a white American, a white Welshman, and a white Englishman.

There's a problem when a movie called Aloha stars no Asians, Asian-Americans, Native Hawaiian, or Pacific Islanders in general, and has a white American playing a hapa woman.

There's a problem when there are six films released in the last five years about Steve Jobs (13 altogether), but no films in the past ever released about Maya Angelou, Madeleine Albright, Sonia Sotomayor, Rita Moreno, Sandra Day O'Connor, Lena Horne, Diahann Carroll...

For a visual example of what typical movie stars should look like, read my reaction to the movie 50/50 over here.