I hear you, Cristela. 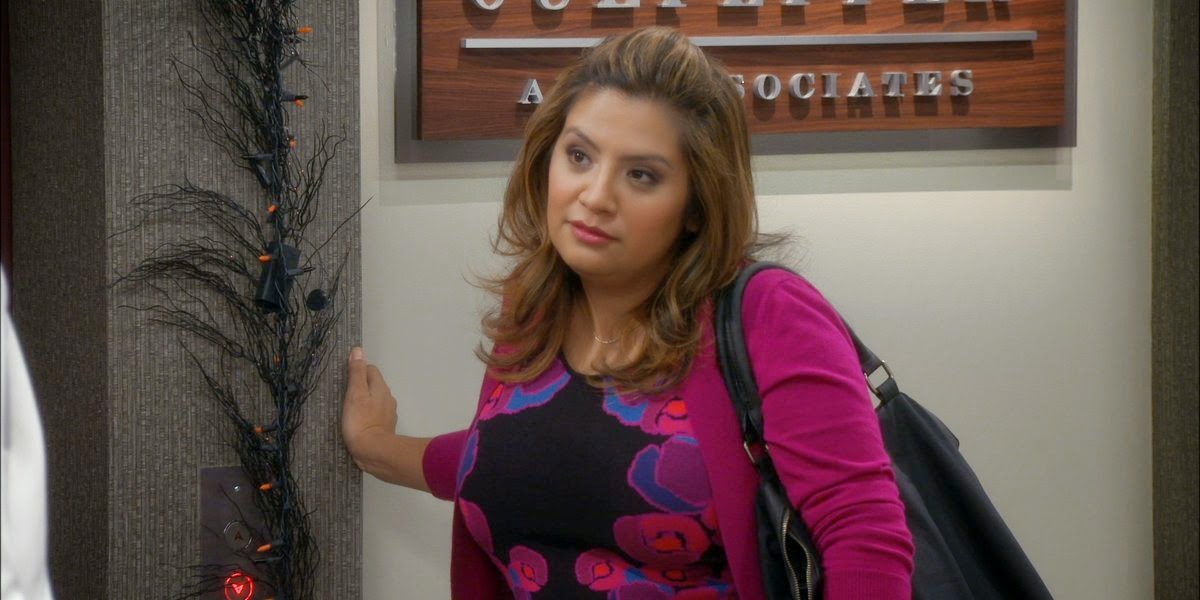 It's hard being the only one.

It's even worse knowing that if you don't succeed, you might not get another one remotely like you for over 20 years.


The thought that my show would have to represent Latinos everywhere is impossible.  Do you know how many countries the word “Latino” covers?  If I tried to please everyone, then I wouldn’t appeal to anyone because my truth would be watered down and that’s not who I am.  I speak my truth to find the people that connect with my story.  To tell those people, “Hey, you’re not alone. I had that same experience.  I know it’s hard sometimes to fight against the ideals you grew up with but trust me, you can overcome them.” And that my friends, surpasses the Latino world. That is something that anyone that feels like the underdog, regardless of color or ethnicity, can understand.

...
This year, I became the first Latina to create, write, produce and star in her own network show.  I’m proud to say that out of eleven writers, four of us were women and four of us were Latino, with one of the Latino writers coming from my hometown area of McAllen, TX.  We are a show featuring a Latino family that is actually written by Latinos and I think it’s important for my show because it needs to have an authenticity to it.  I would love to see how other shows’ writing staffs compare to our staff because I don’t think other shows have that kind of number. Maybe I’m wrong?  Cristela got to hire six Latino actors as series regulars on a sitcom, do you know how rare that is?
...I don’t know what the future holds for the show but whatever it is, I can say that I am proud of what we’ve done.  I think we employed more Latinos than any other show on the air right now… If the show ends and tonight’s season finale is the last episode the world gets to see, just know that this show gave opportunities to Latino writers and actors that are hard to come by.