Today's deep thoughts: Know the enemy and know yourself. 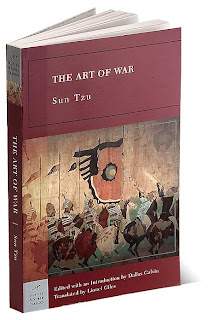 From the "Attack by Stratagem" chapter of The Art of War by Sun Tzu:


Victory lies in the knowledge of these five points.